So you just found out that your gas dryer won’t produce any heat?

Is it time to buy a new one?

Well, if you don’t like money then feel free to buy a new one. But if you’re like most of us, you will find out what’s wrong with it and attempt to fix the problem.

The dryer that won’t heat up is a fairly common appliance. There’s a number of potential causes for this problem. For a gas dryer, the most likely issue is a faulty gas igniter.

A faulty igniter is a problem that needs your immediate attention. Otherwise, you are putting your home and family’s safety at risk because this can easily lead to a fire. Fortunately, it’s a relatively easy fix as well.

For this guide, we’ll teach you the steps for replacing igniter in a gas dryer. 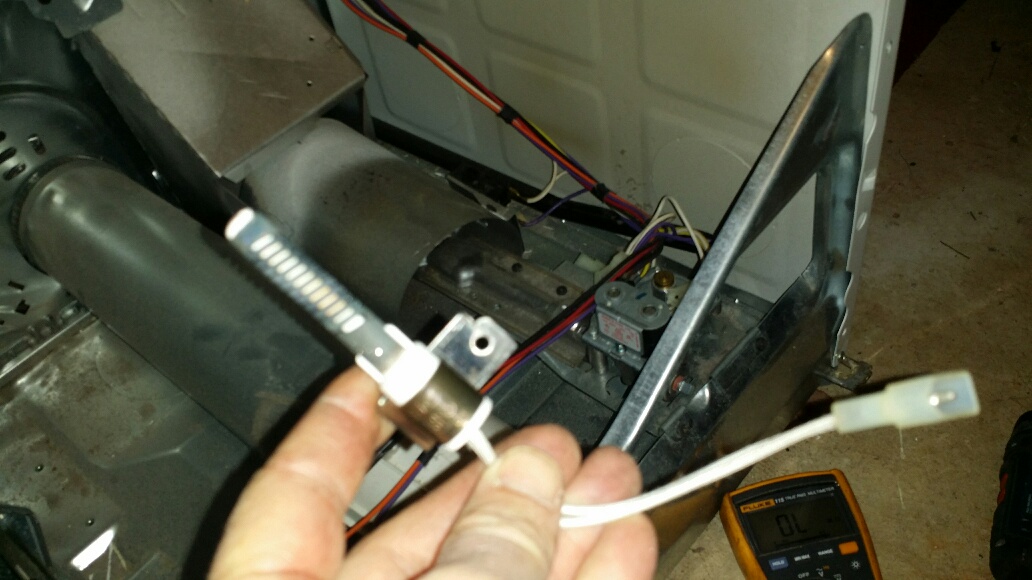 Before we delve into the actual fix, we first need to understand what causes a faulty igniter.

The flame sensor is mounted on the side of the burner assembly. This part is responsible for opening the gas valve once the igniter becomes hot enough to ignite the gas. If the flame dies, the sensor reacts by closing the valve. If there’s failure with the sensor, the ignitor might still glow but the valve will remain closed.

The igniter is found within the burner assembly. With continued use, the igniter can break and stop producing the heat that’s needed to ignite the gas inside the burner. The igniter may also lose its continuity over time.

Steps for Replacing the Igniter in a Gas Dryer

Photo credit to Dryer Not Heating?

1. Unplug the dryer from the wall outlet and shut off the gas supply to the unit.

2. Pull out the lint screen out of the machine.

3. With a Philips screwdriver, remove the two screws that holds the lint screen housing in place.

4. Use the putty knife to raise the cabinet top. Insert the knife under the lid both on the left and right edges of the dryer’s top panel. Lift the top and set it aside.

7. Next step is to remove the drum. But first, take note of the setup of the belt on the idler pulley and motor pulley prior to the removal. We recommend that you take a picture. Pull the drum out and set it aside.

8. Again, use your slot screwdriver to release the locking tabs on the wire harness plug. From here, disconnect all the wires.

9. From here, you can now see the igniter. Take a photo of the igniter’s configuration before you remove it. Use the 5/16-inch shallow socket and ratchet to take out the mounting screw from the igniter. Remove the igniter and set it aside to be disposed later.

12. Reinstall the top panel as well as the mounting screws. Plug the dryer back into the outlet and do some testing. 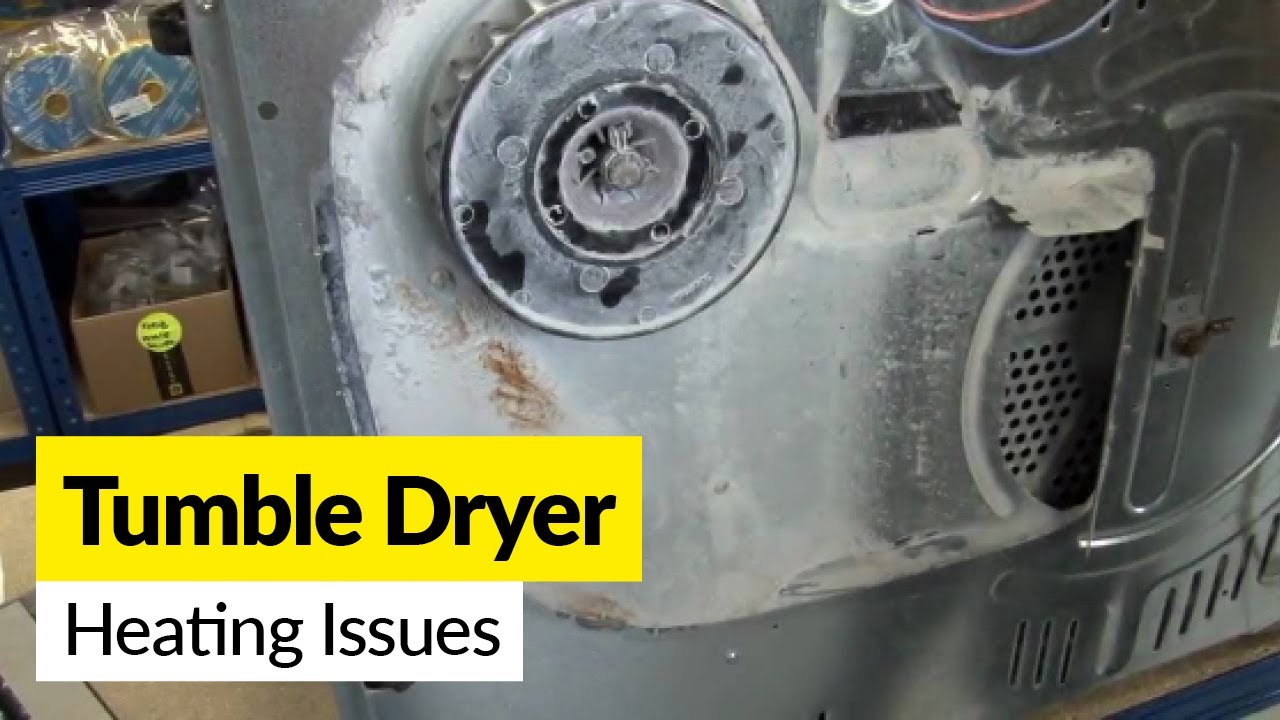 Is Your Dryer Heating Up Now?

So these are the steps for replacing the igniter in a gas dryer. This project is quite easy to perform, even for complete beginners. Just make sure that you understand the steps before you do the actual repairs.

If you are not so sure that you can follow the steps to a T, it’s better to call a qualified professional.

What do you think of this guide? Do you have any questions about the steps outlined above? Feel free to drop by in our comments section.

I had someone email me that was having problems fixing …
December 13, 2012
1 read

General Electric dryers are some of the more popular units …
June 26, 2018
0 read

Get 3 Steps to Fix Your Applaince
in your inbox

Thank you for subscribing.

we respect your privacy and take protecting it seriously